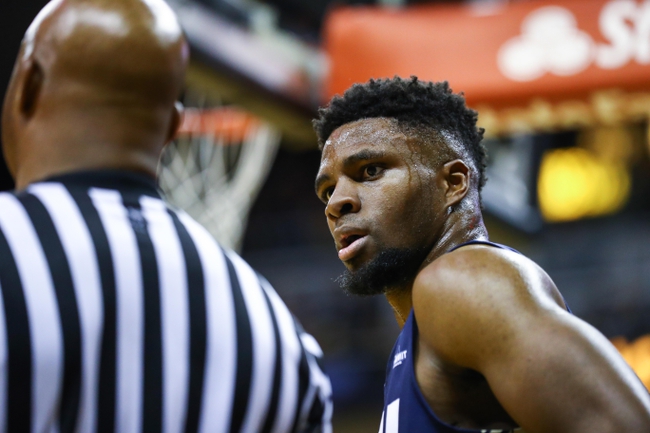 The Oral Roberts Golden Eagles have been getting blasted all season long due to a lack of offense and those struggle pick up even more on the road where they're being outscored by 15.5 points on average. The Omaha Mavericks are shooting 51.6 percent from the field at home where they've won four of their five games, have covered three of four and are outscoring teams by eight points. Based on how bad Oral Roberts has been for most of the season, I'll eat the chalk.