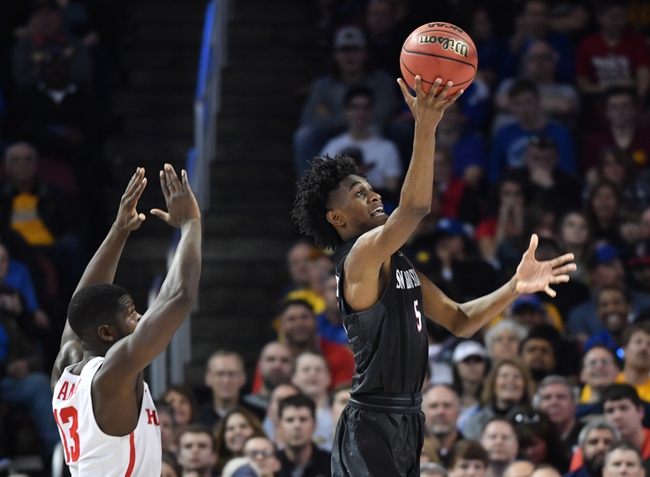 The Cal State Northridge Matadors have won three in a row after a 94-86 victory against visiting Morgan State on Saturday.

Cal State Northridge jumped to a nine point lead at the halfway point and traded baskets the rest of the way behind 51.6% marksmanship.

Terrell Gomez led all scorers with 29 points on 11-19 accuracy including 5-9 from beyond the arc while Lamine Diane added 16 points, 15 rebounds, five assists and five blocks on 6-14 and 4-7 at the line.

The San Diego State Aztecs look to get back in the win column after an 82-61 to visiting Brown as an eleven point home favorite.

San Diego State fell behind by 28 points at the intermission and couldn’t recover with the Bears holding a 53.4%-35.2% shooting advantage.

SDSU received eleven points and five pulls from Aguek Arop on 3-8 and 4-4 at the line followed by Jordan Schakel and Nathan Mensah with nine points each with Mensah snagging seven rebounds.