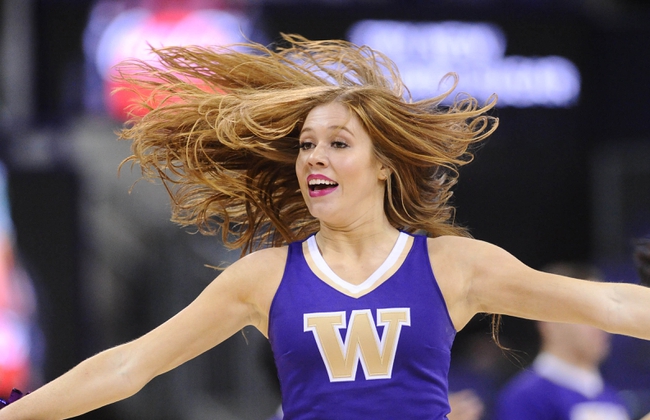 The Cal State Fullerton Titans and the Washington Huskies will meet up in college basketball action on Tuesday.

Cal State Fullerton enters this one at 4-9 on the season so far. After dropping four straight games to LMU, Saint Mary’s, San Francisco and Nebraska, the Titans managed a win in their last outing versus Portland.

In the Pilots game, CSUF’s Kyle Allman led the team on 26 points with four assists and two rebounds. Khalil Ahmad also had a nice game with 21 points, and Austen Awosika doubled up on 12 points, 11 rebounds and seven assists.

Over on the Washington side, they’re 8-4 this season. The Huskies are just 2-2 in their last four games however, falling to Gonzaga and Virginia Tech while taking out Seattle and Sacramento State.

In the Hornets game, Washington’s Matisse Thybulle and Noah Dickerson each scored 12 points, with five rebounds and one assist between them. The only other Huskies player in double-figures there was Nahziah Carter with 11 points and six rebounds.

Cal State Fullerton’s effort versus Portland was probably one of their most well-rounded and effective outings of the year, and broke a trend of four games where the team didn’t get past 66 points.

As for the Huskies, they certainly don’t light up the scoreboard, but they play tight on defense so it’s not an issue. I expect Washington to keep the Titans in check here and take a cover. I’m going Huskies, but if the line gets much thicker I'll start having reservations.