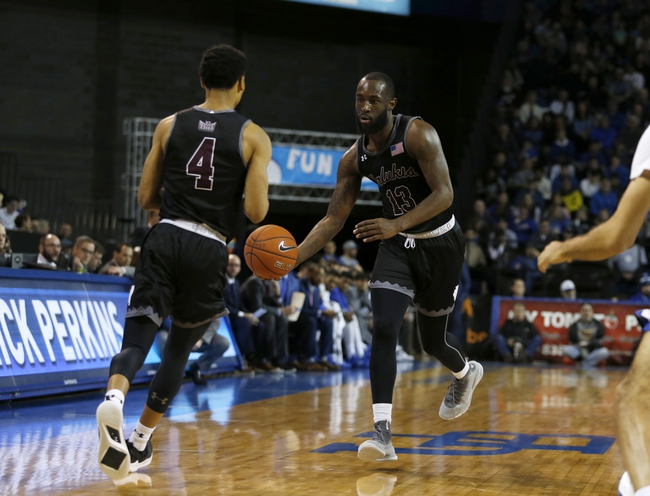 The Missouri State Bears pay a visit to the Southern Illinois Salukis in MVC college basketball on Tuesday.

The Missouri State Bears are eyeing a third straight victory after routing sub-division William Woods 110-56 on Saturday. This was over at the opening tip with Missouri State leading 34 points at the half.

The Bears burned the nets at 52.1% with Szymon Wojcik leading the scoring spree with 16 points and eight rebounds followed by a 15 point, six board effort from Ross Owens.

The Southern Illinois Salukis are in the midst of a three game skid following a 79-71 loss to Winthrop as an 8.5 point home favorite.

Southern Illinois fell behind by 14 points after 20 minutes and a second half rally fell short with Winthrop holding a 46.4%-41.5% shooting edge including a 15-34 effort from long range.

The Salukis saw Sean Lloyd Jr. lead all scorers with 20 points, nine rebounds and four helpers on 5-8 marksmanship and 8-9 at the line while Eric McGill added 18 points, five pulls and four assists on 5-11.

SIU received 14 points from Kavion Pippen on 7-13 from the field followed by Darius Beane and Marcus Bartley with seven points apiece.