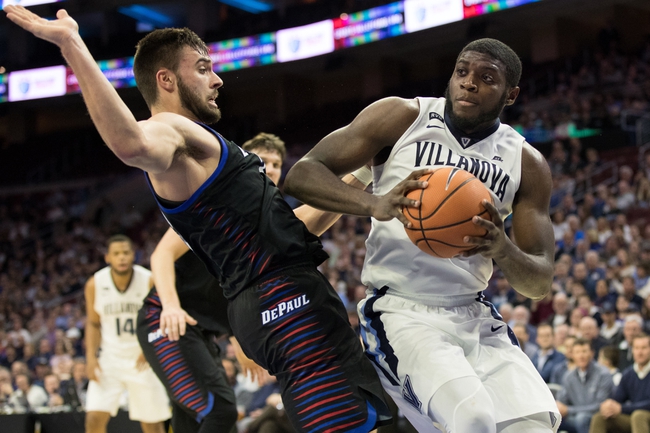 The DePaul Blue Demons will meet the Villanova Wildcats in college basketball activity on Wednesday.

DePaul enters this one with an 8-4 record overall. The Blue Demons had a three-game win streak going versus Chicago State, UIC and Incarnate Word but have lost their last pair to Boston College and Xavier.

In the Musketeers game, Paul Reed led DePaul on 17 points and nine rebounds. Jaylen Butz added 16 points and six rebounds for the Demons, and Eli Cain had 14 points and five rebounds in that one.

Over on the Villanova side, they’re 9-4 this season. The Wildcats dropped a pair of consecutive games versus Penn 78-75 and Kansas 74-71, but bounced back versus Connecticut 81-58 in their last outing.

DePaul isn’t quite ready to muscle up to some of the higher-tier schools on their schedule, but they’re getting closer as time goes on and they’ve got a pretty solid roster on their hands.

As for Villanova, they can play with just about anybody but are still prone to miscues and bad outings here and there like in the Penn game.

I’m thinking the Blue Demons are ready to step up and cover this spread; it should be an interesting matchup.