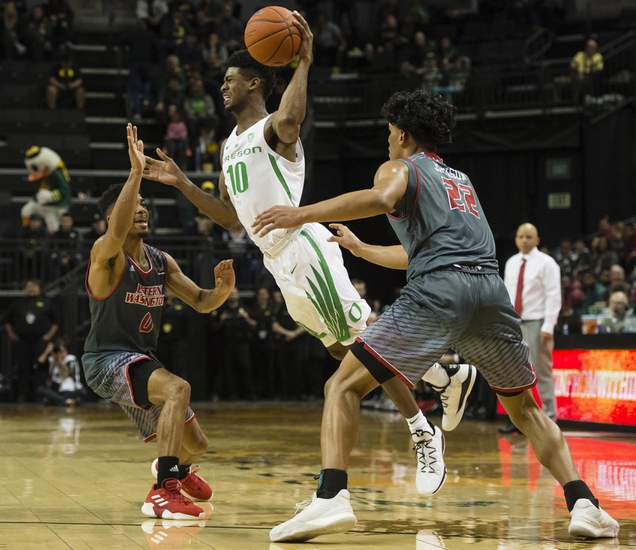 The Eastern Washington Eagles evened their conference record at 1-1 with a 65-55 victory versus visiting Idaho State as a 3.5 point favorite. Eastern Washington rallied from a four point deficit  behind a 36-22 second half run with 46.4% shooting.

Mason Peatling paced a balanced Eagles attack with 16 points and eight boards on 7-9 marksmanship followed by Jacob Davison with 15 points and four pulls on 7-14 from the floor.

The Idaho Vandals have hit the skids with six consecutive defeats capped off by a 93-87 loss to Weber State as a 7.5 point home dog. Idaho trailed by 22 points at the halfway point but a second half comeback ran out of time with both teams connecting at over 53% from the floor.

Cameron kept the Vandals in the game pouring in a contest high 27 points on 8-15 accuracy including six bombs and 5-5 at the stripe with Trevon Allen tossing in 24 points on 11-15 marksmanship.

Jared Rodriguez gave Idaho 19 points and four pulls with Khadim Samb and Scott Blakney chipping in with seven points each.