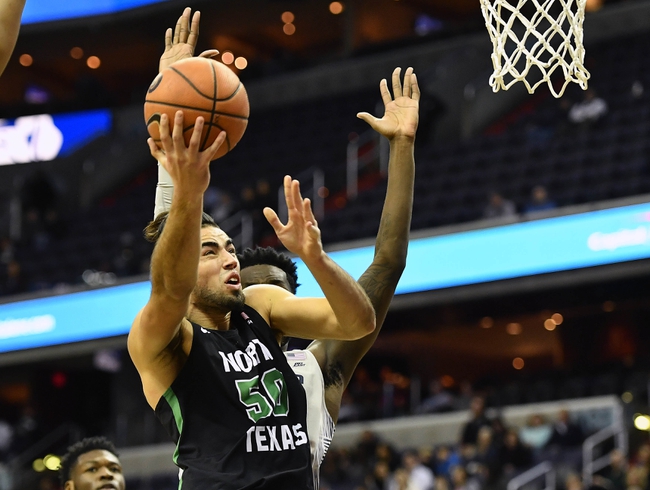 The Louisiana Tech Bulldogs and the North Texas Mean Green will meet up in college basketball action on Thursday.

Louisiana Tech enters this one at 11-3 on the season. The Bulldogs have won their last seven straight games, taking out HBU, Prairie View, SFA, MS Valley, Louisiana, Texas A&M-CC and Southern Miss.

Over on the North Texas side, they’re 13-1 this year. Since their lone loss to Oklahoma, the Green have toppled Indiana State, TX-Arlington, New Mexico, AR-Pine Bluff and Rice in succession.

In the Owls matchup, the Mean Green’s leading scorer was Ryan Woolridge, who doubled up on 24 points, 12 rebounds and six assists. Zachary Simmons put up 22 points and eight rebounds for North Texas there, and Roosevelt Smart added 20 points of his own.

Louisiana Tech is on a pretty good run right now, and they’re looking good during this win streak against some solid teams. The Bulldogs haven’t put up a sub-70-point effort in any of their last 10 games, either.

North Texas will be a nice challenge, as they’ve been rolling pretty much the entire year. I like this one to be a fairly close game, with the Mean Green eking out a cover in the end.