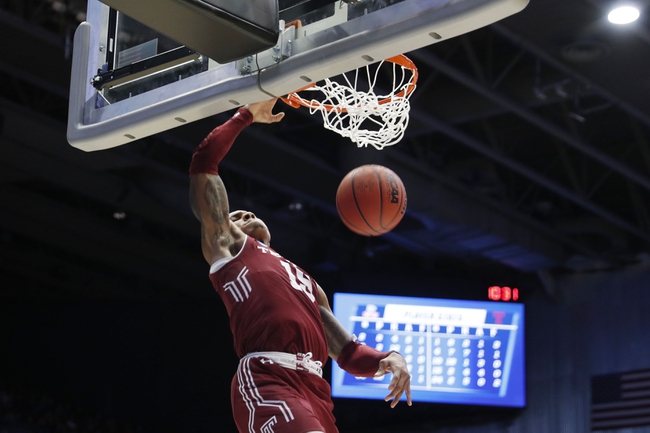 The Belmont Bruins won the first meeting by 31 points, have proven they can win on the road and enter this contest winning their last five games by an average of 13.6 points and shooting 49.8 percent from the field. With that said, the Eastern Kentucky Colonels are playing much improved basketball as of late, and they're 8-2 ATS at home where they win by an average of 15 points and shoot 45.3 percent from the field. The Eastern Kentucky Colonels should be up for this game given how the first contest played out. Give me the points.