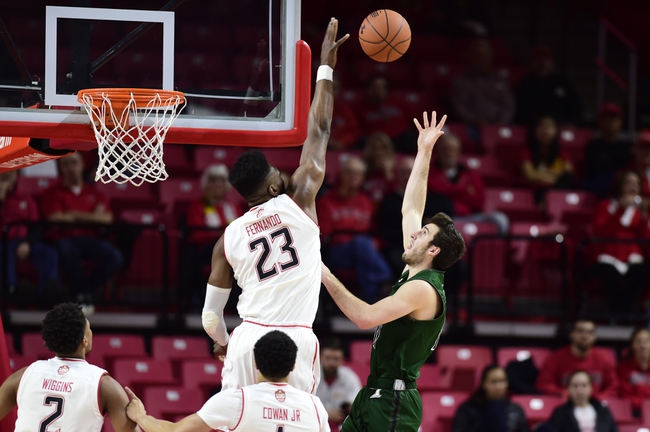 The favorite is 5-2 ATS in the last 7 meetings.

The Loyola (MD) Greyhounds are playing the better basketball entering this contest, but it's hard to trust them on the road where they lose by an average of 6.7 points and allowing 46 percent shooting from the field. The Lafayette Leopards win at home by an average of 4.3 points while shooting 48 percent from the field, and they're 7-4 against the spread at home and 17-7-1 against the spread on the season. The Lafayette Leopards also won the first meeting this season on the road and has won four straight meetings overall against the Loyola (MD) Greyhounds. I'll lay the chalk with Lafayette at home.