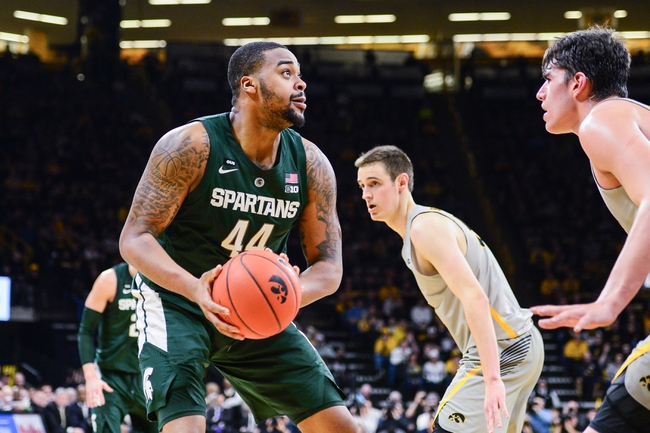 The Michigan State Spartans are 9-4 against the spread at home where they win by an average of 20.8 points and allow just 36.3 percent shooting from the field. However, MSU has also underachieved all season long and can go through serious scoring droughts. The Iowa Hawkeyes are a physical bunch that finds ways to hang around and is 16-8-3 against the spread on the season. The Michigan State Spartans should win, but Iowa won't go away and will make this game tight until the last few minutes. This feels like a lot of points to pass up with the Iowa Hawkeyes, regardless of where the game is played.