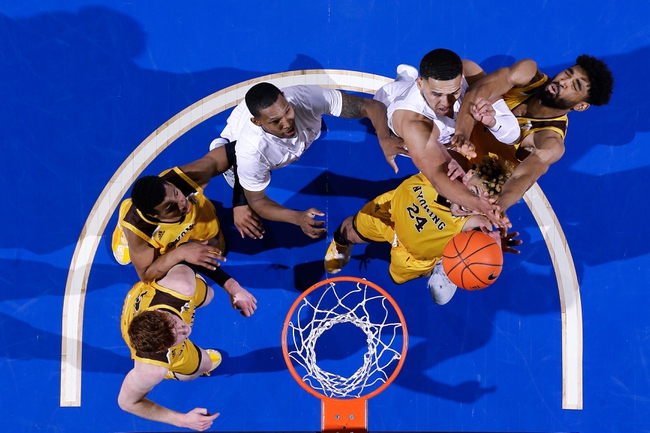 Both of these teams enter this contest playing bad basketball and the road / home splits favor Air Force. The Air Force Falcons win at home by an average of 6.9 points while shooting 50.5 percent from the field, while the New Mexico Lobos lose on the road by an average of 10.8 points while allowing 47.6 percent shooting from the field. However, New Mexico has been the better team this season overall and has won five of the last seven meetings against Air Force. The Air Force Falcons are also just 5-8 against the spread at home and 3-8 against the spread as a single-digit favorite. Give me the better team and the free bucket.