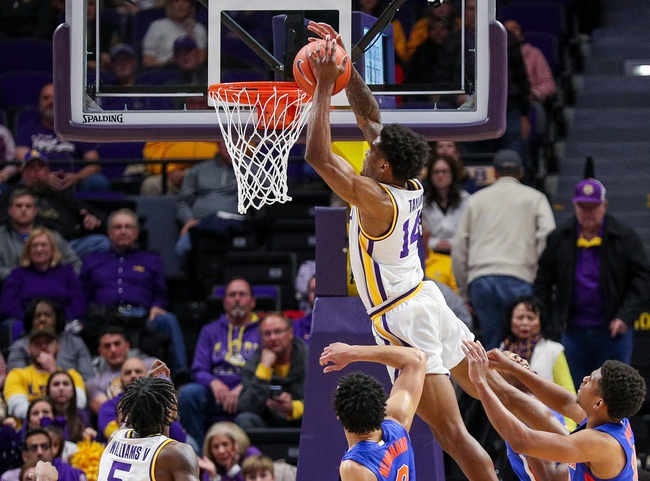 The LSU Tigers and Florida Gators meet Wednesday in college basketball action at the Exactech Arena.

The LSU Tigers are in a bit of a funk right now with losses in four of their last six games, and they've lost three straight on the road where the defense can be shaky at best. The Florida Gators haven't lived up to expectations this season, but they do win at home by an average of 9.1 points while allowing 40.2 percent shooting from the field and 33.7 percent shooting from deep. The Florida Gators also took LSU down to the wire when these teams met about a month ago. I have to side with Florida and the reasonable number given the Gators are at home and LSU is struggling to find its footing as of late.