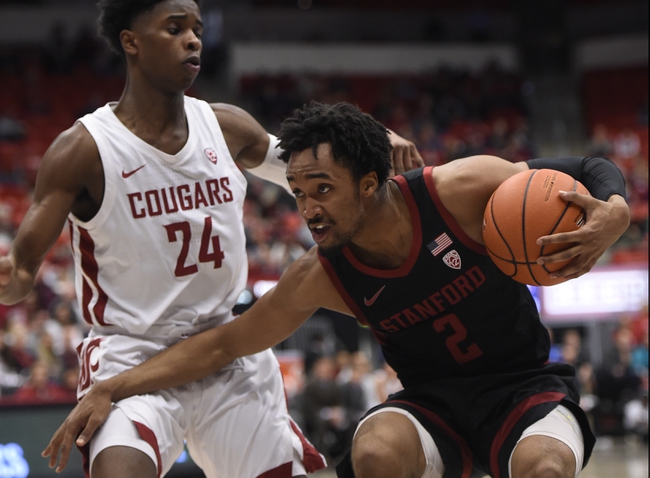 The Utah Utes and the Stanford Cardinal meet in Pac-12 conference college basketball action from the Maples Pavilion on Wednesday night.

The Stanford Cardinal will look to build on back-to-back road wins after a 75-57 win over Washington State last time out. Oscar Da Silva leads the Cardinal in scoring and rebounding with 16 PPG and 6.5 RPG while Tyrell Terry has 15 PPG and Daejon Davis has a team-high 3.4 APG this season. As a team, Stanford is averaging 70.3 points on 47.4% shooting from the field, 37.6% from 3-point range and 69.5% from the foul line while allowing opposing teams to average 61.6 points on 38.7% shooting from the field and 29% from 3-point range this season. Stanford is 12-4 straight up and 10-6 against the spread at home this season.

Head-to-head, the home team is 7-1-1 ATS in the last 9 meetings between these two teams.

I’ve gone back and forth on this one as realistically I’m not trying to back either one of these teams right now. However, while the number is kind of big for how Stanford’s been playing lately, the Utes have just been terrible on the road this season, losing each of their last three road games by at least 16 points. Stanford’s had some hiccups at home lately, but the Cardinal have also played teams like Arizona State, Arizona and Oregon (pulling out the win against the Ducks as well). I just think that given how much success the home team’s had in this matchup, combined with Utah’s brutal numbers on the road, I think you have to lay the points with Stanford in this spot.