The Citadel vs. Mercer - 2/26/20 College Basketball Pick, Odds, and Prediction 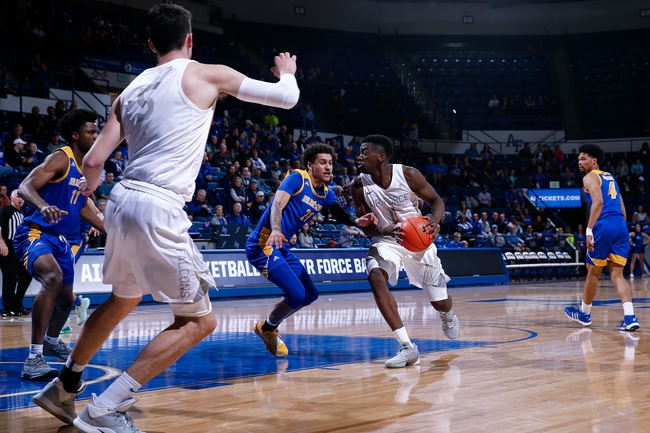 The Line: The Citadel Bulldogs +6 -- Over/Under: 153 Click Here for the Latest Odds

The Citadel Bulldogs hung with Mercer in the first meeting, but they haven't won in a game in over two months, and they're losing their last five games by an average of 16.4 points while allowing 49.5 percent shooting from the field and 40.5 percent shooting from deep. The Citadel Bulldogs are also just 3-7 against the spread at home. The Mercer Bears have proven they can win on the road this season where they're also 8-4-1 against the spread. There's no way anybody can get behind the Citadel Bulldogs with confidence. I have to lay the number with Mercer on the road.