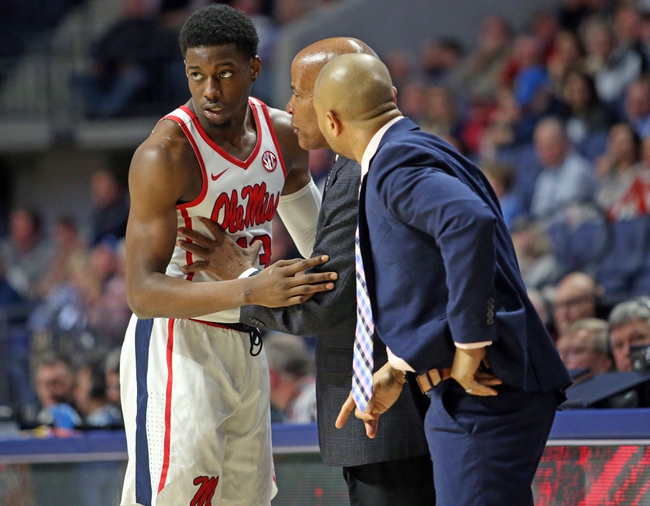 The Boise State Broncos aren't the same team on the road that they are at home, as they lose by an average of 3.1 points and allow 48.6 percent shooting from the field. The UNLV Rebels are playing some of their best ball of the season with an improved effort defensively, and they win at home by an average of 7.9 points while shooting 45.3 percent from the field. The UNLV Rebels are also a profitable 10-7 against the spread at home. I'll lay the bucket with the home team in this intriguing MWC contest.