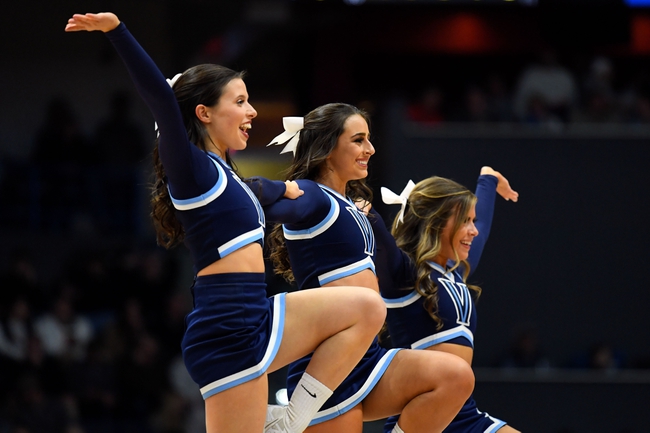 The St. John’s Red Storm and the Villanova Wildcats meet in college basketball action from the Pavilion on Wednesday.

St. John’s enters this matchup at 14-13 so far. Over their last six games, St. John’s is just 1-5 win a win over Providence alongside losses to Villanova, Georgetown, Creighton, Xavier and Seton Hall otherwise.

In the loss to Seton Hall, St. John’s guard LJ Figueroa led the way on 19 points with four rebounds. Julian Champagnie posted a double-double there with 14 points, 11 rebounds and two assists, and Rasheem Dunn chipped in 11 points, five rebounds and three assists.

Over on the Villanova side, they’re 21-6 so far. Over the last four games Villanova is undefeated, taking out Marquette, Temple, DePaul and Xavier in succession during that time.

St. John’s has gone through a gauntlet of pretty tough teams over their last six games, with three ranked squads mixed in there. The Red Storm played pretty well in the Georgetown and Xavier losses, but really haven’t been close in the others.

The last time these teams met up was a 79-59 road win for Villanova. Since then, there have been a couple of spots where Villanova has had some close calls (and others where they haven’t played all that well) but realistically they should be in total control here again as well. I’m going Villanova.