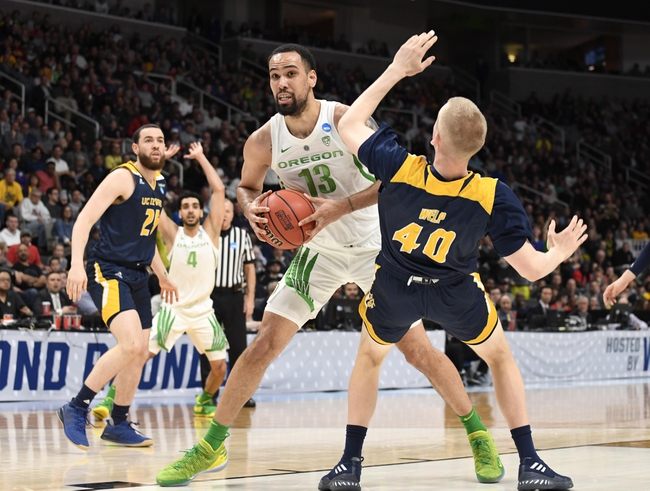 The Cal Poly Mustangs only lost by seven points when these teams met last month, and they were 16-point underdogs in that game. The UC Irvine Anteaters are obviously the much better team and should roll in this contest, but they're also just 7-8 against the spread on the road and are a rough 1-5-1 against the spread as a double-digit favorite. I'm going to take my chances in this game and side with the free points and the Cal Poly Mustangs at home.