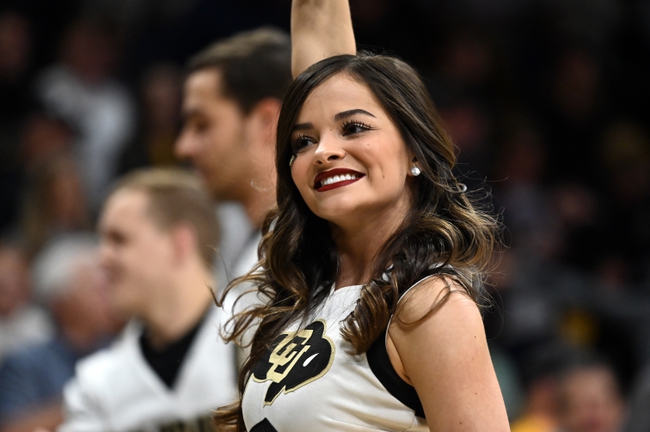 The Colorado Buffaloes and the California Golden Bears meet in college basketball action from Haas Pavilion on Thursday.

Colorado comes into this one at 21-7 so far. The Buffaloes are 2-2 in their last four games, with wins over Oregon State and USC alongside losses to Oregon and UCLA otherwise in that time.

In the loss to UCLA, Colorado’s top scorer was McKinley Wright with 20 points, seven rebounds and four assists. Tyler Bey added 13 points with six rebounds in that one, and Evan Battey was also in double-digits on 11 points and seven rebounds.

Over on the California side, they’re 11-16 so far. Cal is 1-5 in their last six, beating Washington State while falling to Colorado, Utah, Arizona, Arizona State and Washington otherwise.

In the loss to Washington, California’s only double-digit scorer was Matt Bradley with 14 points and two rebounds. Both Grant Anticevich and Kuany Kuany scored seven points there as well, combining for three assists and eight rebounds.

Colorado has been on a pretty tepid scoring run lately, and they’ve hit 70 points just three times in their last six games. Defense-wise Colorado is still pretty solid on that side, but they’re just not scoring enough to set the pace in spots lately.

Considering California has been pretty spotty on offense themselves lately, that’s not such bad news for Colorado. This one might be a little tighter than last time but I still like Colorado here.