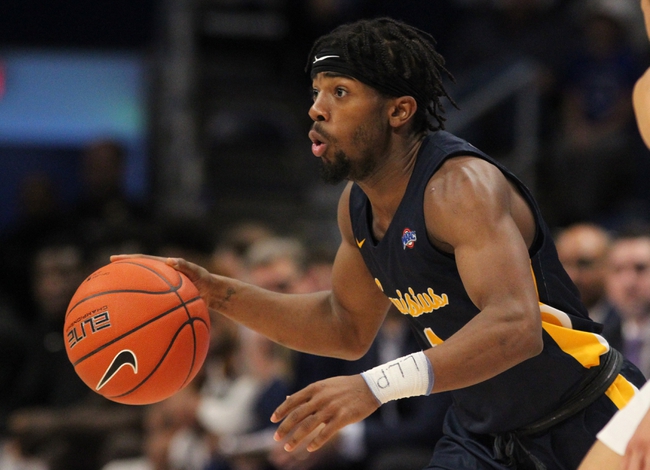 The Iona Gaels are just 7-14-2 against the spread on the season, but they've turned things around lately, winning five of their last six games and shooting 48.1 percent from the field and 36.6 percent from deep during that stretch. The Canisius Golden Griffins have lost seven of their last nine games, and they lose at home by an average of 0.5 points while allowing 46.1 percent shooting from the field. The Canisius Golden Griffins are also 0-7 against the spread this season as a favorite. We're getting a free bucket with the team that's playing better basketball. I'll take it.