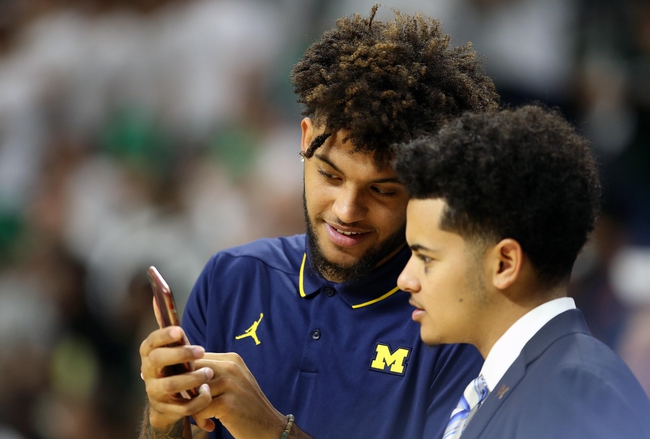 The Wisconsin Badgers and Michigan Wolverines meet Thursday in college basketball action at the Crisler Center.

The Michigan Wolverines are playing their best basketball now that they're healthy, and they're riding a five-game winning streak where they're winning by an average of 14.8 points while allowing just 37.2 percent shooting from the field. The Wisconsin Badgers have put together some nice wins of their own, and while they're not as good on the road, they only lose on the road by an average of 2.7 points. The Wisconsin Badgers are also a profitable 6-4-1 against the spread in the underdog role. These are big games with us approaching tournament play and Wisconsin doesn't get blown out often. Give me the points in what should be a Big Ten battle.