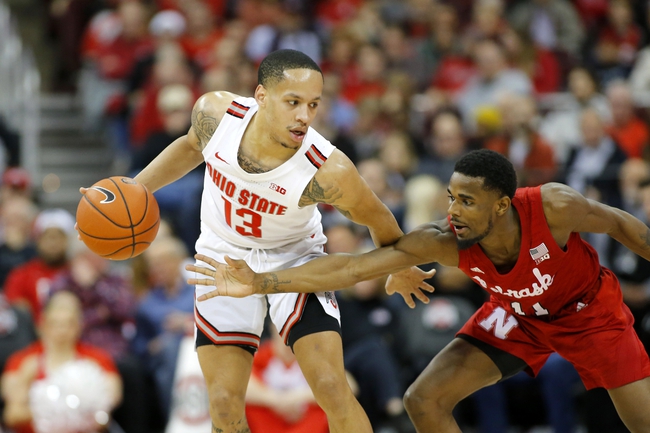 The Ohio State Buckeyes have their struggles from time to time and are just 3-6 against the spread on the road, but nothing is compared to what Nebraska has going on. The Nebraska Cornhuskers haven't only failed to win a game in over a month, but they're losing their last five games by an average of 15.2 points while shooting just 39.6 percent from the field. The Nebraska Cornhuskers are also a brutal 4-10 against the spread at home and failed to cover five straight at home. I have to side with the Ohio State Buckeyes on the road.