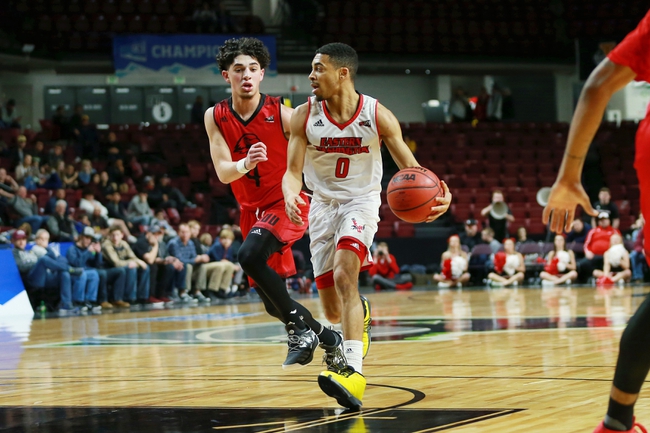 The Eastern Washington Eagles and the Southern Utah Thunderbirds meet in college basketball action from Centrum Arena Utah on Thursday.

In the win over Northern Arizona, Eastern Washington’s Mason Peatling led the team on 27 points with 15 rebounds and six assists. Both Jacob Davison and Jack Perry scored 13 points apiece there, combining for seven rebounds and three assists.

Over on the Southern Utah side, they’re 14-13 on the year. Over the last four games, Southern Utah has gone winless, dropping to Sacramento State, Northern Arizona, Northern Colorado and Weber State.

In the loss to Weber State, Southern Utah’s John Knight led the way on 24 points with five rebounds and three assists. Dre Martin added 12 points with two rebounds and two assists there, and Andre Adams doubled up on 10 points and 10 rebounds.

This has been a pretty solid run for Eastern Washington. Really the last game they weren’t highly competitive in was versus Montana early in the month, but since then Eastern Washington has scored at least 71 points in each of five games.

As for Southern Utah, they’ve fallen off a bit in scoring and were under 70 points for three straight games (all losses) before hitting 71 versus Weber State. All things considered here I like Eastern Washington on the cover.