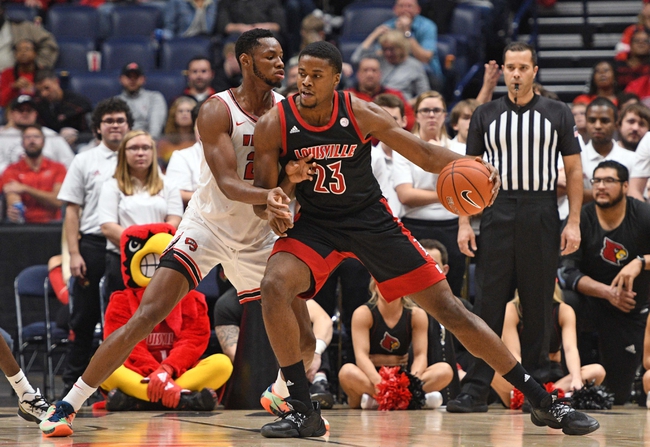 The Louisiana Tech Bulldogs and Western Kentucky Hilltoppers meet Thursday in college basketball action at the E. A. Diddle Arena.

The home team has won all six meetings between Louisiana Tech and WKU, so while the Bulldogs have proven they can win on the road, it's the Hilltoppers that probably have the edge in this game. The Western Kentucky Hilltoppers win at home by an average of 9.3 points while shooting 48.2 percent from the field. The Western Kentucky Hilltoppers are also playing the better basketball over the last week, winning their last five games by an average of 4.2 points. In a near toss up, give me WKU on its home court.