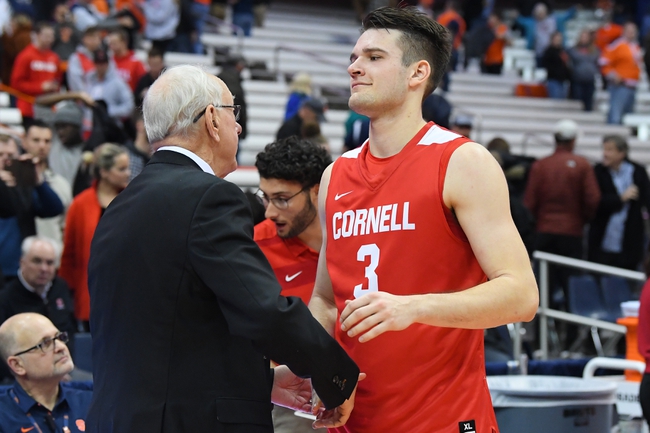 The Dartmouth Big Green won the first meeting less than two weeks ago by 22 points, and they've been the better team this season overall. However, Dartmouth hasn't won a road game in two months where they lose by an average of 4.4 points. The Cornell Big Red are 6-2 against the spread at home this season where they win by an average of 11.9 points and shoot 47.6 percent from the field and 32.9 percent from deep. These games mean a lot as we start gearing up for conference play. In a near toss up, give me Cornell on its home court.