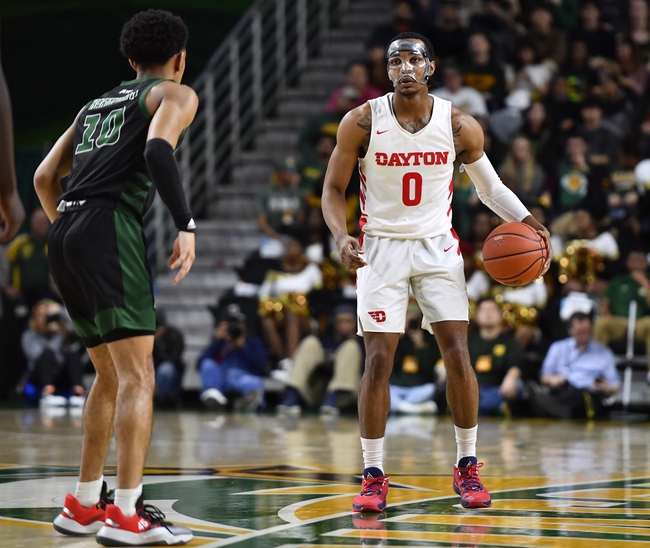 The Davidson Wildcats and the Dayton Flyers meet in A-10 conference college basketball action from the UD Arena on Friday night.

The Dayton Flyers will look to clinch the A-10 regular season crown while also remaining perfect in conference play, sitting at 15-0 after a 62-55 win over George Mason last time out. Obi Toppin leads Dayton in scoring and rebounding with 19.7 PPG and 7.7 RPG while Jalen Crutcher has 15 PPG and a team-high 4.9 APG this season. Trey Landers and Ibi Watson each have 10+ PPG for Dayton this year. As a team, Dayton is averaging 79.9 points on 52% shooting from the field, 36.4% from 3-point range and 72.2% from the foul line this season. Dayton is 15-0 straight up and 8-7 against the spread at home this season.

The points with Davidson are tempting as the road team and the underdog’s had a lot of success in this matchup, but the problem with Davidson is you never really know which Wildcats team you’re going to get on a game-to-game basis. Dayton has had a few close calls of their own, but realistically you know what you’re dealing with when it comes to Dayton, the Flyers have just taken their foot off of the gas late, costing them covers here and there. Side by side, I feel more comfortable laying the number at home than hoping that Davidson shows up on the road, so I’ll lay the points with the Flyers here.