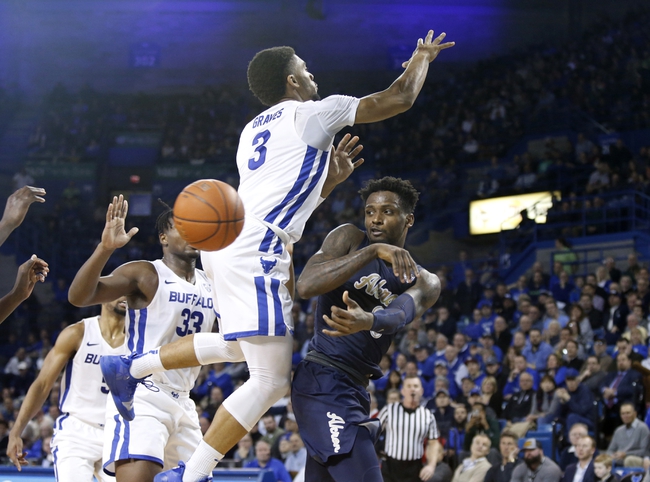 The Akron Zips and Buffalo Bulls meet Saturday in college basketball action at the Alumni Arena.

The Buffalo Bulls already beat Akron on the road last month, and now they're at home where they've won seven of their last 10 tries and win by an average of 6.4 points while shooting 45.3 percent from the field. The Akron Zips are 8-3 against the spread on the road this season, but they've lost six straight against Buffalo and have had issues in the past of rising to the occasion in big games. The Buffalo Bulls have proven themselves times and time again when it's time to show and prove. I'll side with Buffalo at home in this near toss up.