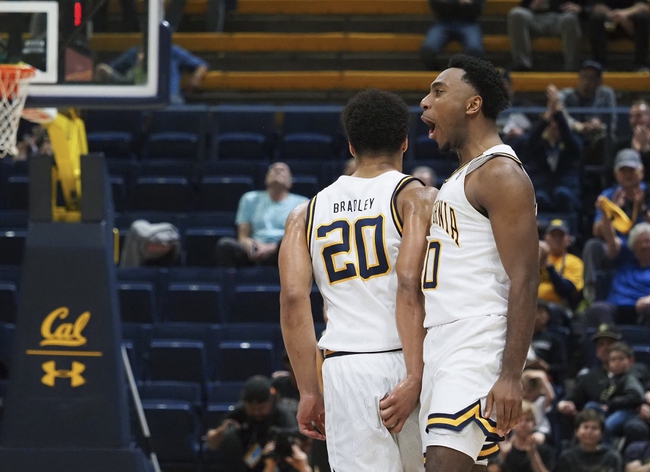 The Utah Utes beat up on Cal earlier this month, winning the game by 15 points and holding the Golden Bears to 45 points on 32 percent shooting from the field and 27 percent shooting from deep. With that said, Utah has lost nine straight road games, and the California Golden Bears are 11-5 against the spread at home where they shoot 46.6 percent from the field and 40.3 percent from deep. The Utah Utes are just 2-8 against the spread on the road. In a toss up contest, I'll side with Cal at home, but I'm not thrilled about it.