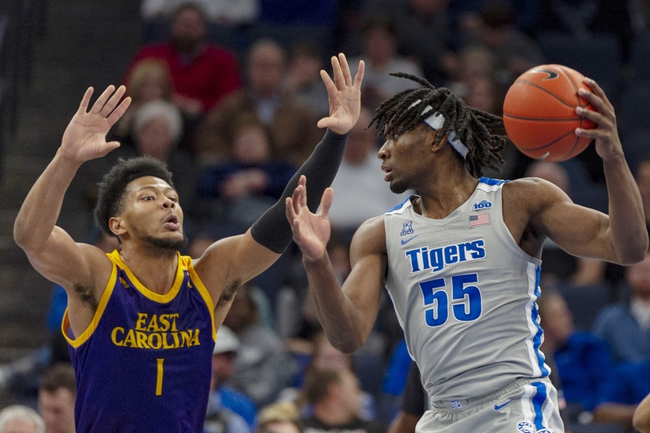 The underdog is 5-2 ATS in the last 7 meetings.

The UConn Huskies are showing signs of life as we approach tournament time as they're playing their best basketball, but they still lose on the road by an average of five points and shoot just 40.9 percent from the field. The lack of consistent offense from UConn is scary, especially on the road. The East Carolina Pirates are 9-6 against the spread at home and 10-5 against the spread as a single-digit underdog. In what could be an ugly, low scoring AAC contest, I'll take my chances with the East Carolina Pirates and the free buckets.