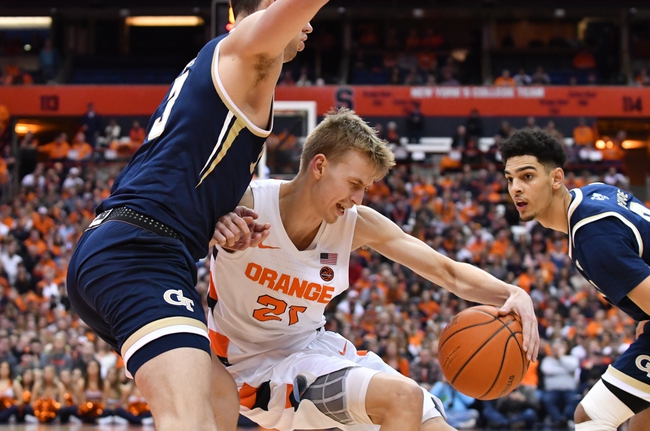 The Miami Hurricanes are playing better basketball lately, but they have issues on the road where they lose by an average of 9.3 points and shoot just 40.7 percent from the field and 27 percent from three. The Georgia Tech Yellow Jackets have won five straight at home and are 8-5 against the spread at home while 17-10 against the spread on the season. It's hard to back Miami on the road until you see progress with this club. Give me the Georgia Tech Yellow Jackets and the reasonable chalk.