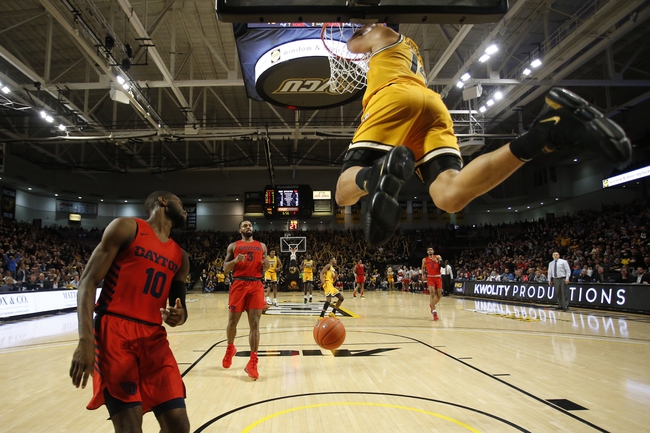 Both of these teams have been awful all season long and they're playing awful basketball heading into this contest. You can do a lot better on a loaded Saturday college basketball card. With that said, you have to side with the home team in the IUPUI Jaguars if forced to pick this toss up. The Detroit Mercy Titans lose on the road by an average of 15.6 points while shooting just 37.5 percent from the field and 30 percent from three. The home team has also won and covered all five meetings between these clubs. Give me the IUPUI Jaguars.