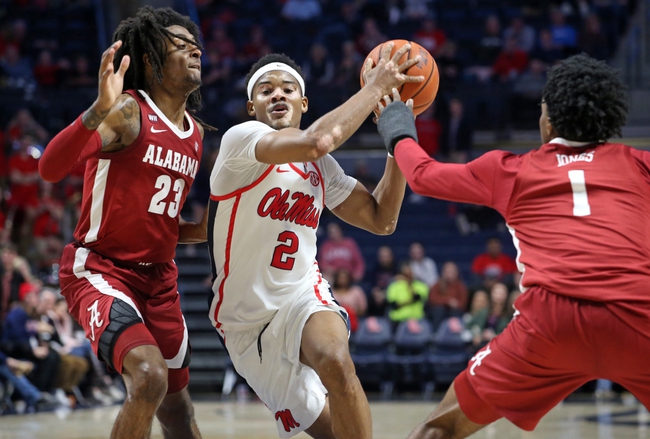 The Vanderbilt Commodores and Ole Miss Rebels meet Saturday in college basketball action at The Pavilion at Ole Miss.

The Ole Miss Rebels should be favorites considering they play their best ball at home and already beat Vanderbilt by 10 points when they met earlier this season. The problem is I'm not laying double-digit chalk with a team riding a four-game losing streak. The Vanderbilt Commodores are a profitable 5-3 against the spread on the road and 6-4 against the spread as a double-digit underdog. The Ole Miss Rebels aren't playing good basketball at the moment and shouldn't be big favorites just because their opponent stinks. Give me the free points.