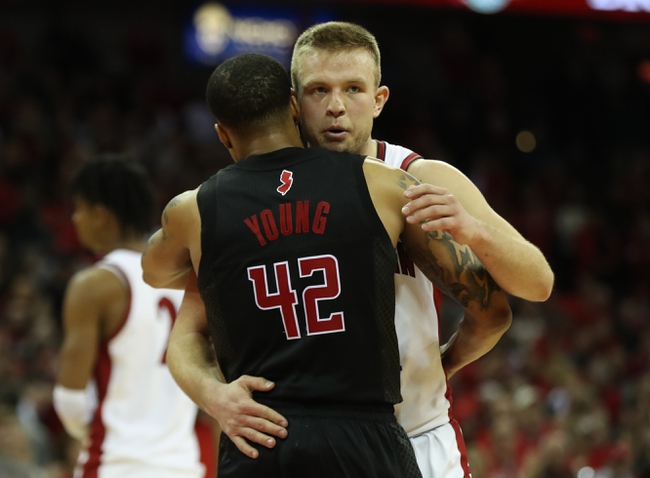 The Eastern Washington Eagles and Northern Colorado Bears meet Saturday in college basketball action at the Bank of Colorado Arena.