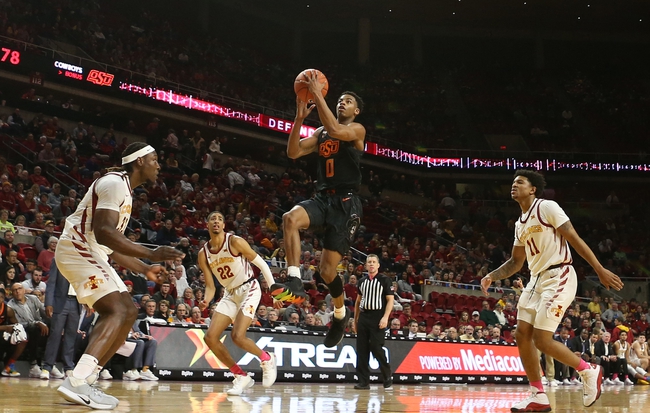 The favorite is 5-0 ATS in the last 5 meetings.

The Iowa State Cyclones are not playing good basketball as of late and they stink on the road where they lose by an average of 12.6 points and shoot 41 percent from the field. However, the Oklahoma State Cowboys aren't exactly worldbeaters, and they're losing their last five games by an average of 3.6 points while shooting just 42 percent from the field. The Oklahoma State Cowboys are also just 5-9 against the spread at home and 12-16 against the spread on the season. We have two middle of the road Big 12 teams. Give me the points.