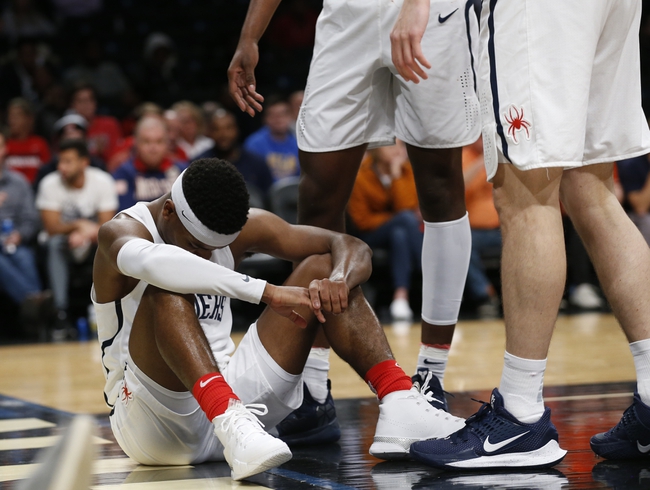 The Massachusetts Minutemen and Richmond Spiders meet Saturday in college basketball action at the Robins Center.

The favorite is 4-0 ATS in the last 4 meetings.