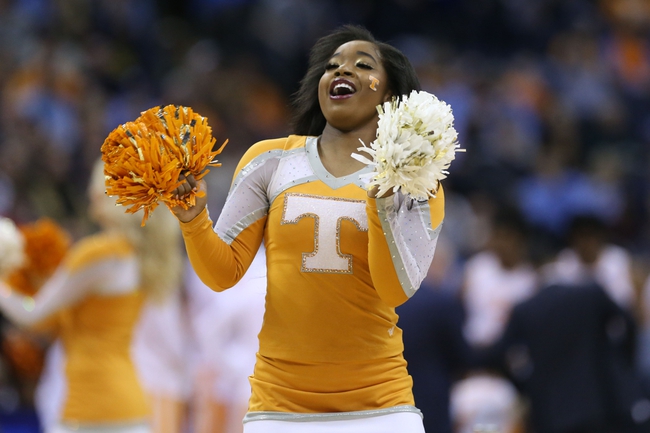 The Florida Gators and the Tennessee Volunteers meet in college basketball action from Thompson-Boling Arena on Saturday.

Florida sits at 18-10 on the year. In their last five games, Florida is 4-1, falling to Kentucky while otherwise beating Texas A&M, Florida, Arkansas and LSU during that stretch of outings.

Over on the Tennessee side, they’re 15-13 this year. In their last four games, Tennessee is just 1-3, beating Vanderbilt while otherwise dropping to South Carolina, Auburn and Arkansas.

Florida’s offense has been rolling along pretty well lately, as they’ve scored 73 or more in five of their last seven outings. The Gators have done well on defense also, as they’ve held opponents to 68 or fewer points in each of their last six games.

As for Tennessee, they’ve been pretty underwhelming on offense themselves, with fewer than 70 points in each of their last four outings. Normally that's not necessarily the case for Tennessee, as they've got a pretty well-rounded roster and excellent at several different facets of the game. The Volunteers should play fairly well here, but all things considered I like Florida to take the cover.