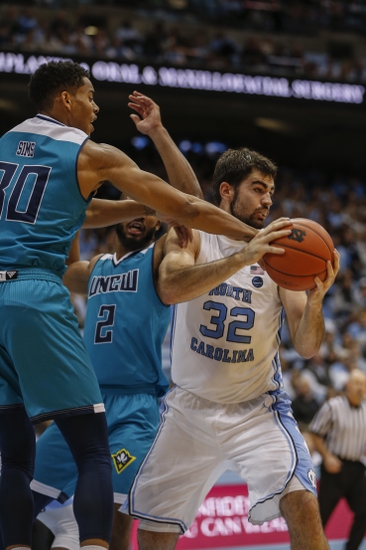 The Delaware Blue Hens have run into a bit of a rough patch, but they're still shooting 47 percent from the field in their last five games, so they should break out of this funk sooner than later. Delaware won the first meeting and has had its way with the Seahawks the last couple of years overall. The UNC Wilmington Seahawks do win at home by an average of 7.3 points while shooting 47.4 percent from the field, but they're not consistent enough overall to think this is going to be the game where they stick it to the Blue Hens. I'll lay the bucket.