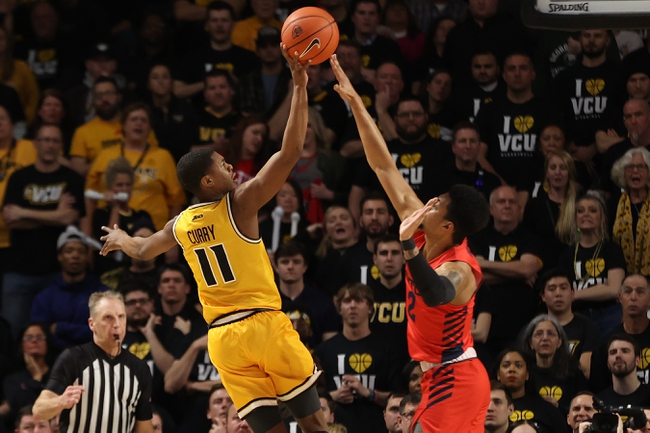 The George Washington Colonials and the VCU Rams meet in A-10 conference college basketball action from the Stuart Siegel Center on Saturday afternoon.

The George Washington Colonials come into this game trying to join the pack in the middle of the A-10, sitting at 6-9 in conference play after 5 losses in their last 7 games following a 73-70 loss to Richmond last time out. Armel Potter leads the Colonials in scoring and assists with 14.8 PPG and 6 APG this season while Maceo Jack has 12.1 PPG and Jamison Battle has 11.9 PPG and a team-high 5.2 RPG this season. Jameer Nelson Jr. is also averaging 11 PPG for GW this season. As a team, George Washington is averaging 67.1 points on 42.7% shooting from the field, 32.7% from 3-point range and 70.8% from the foul line while allowing opposing teams to average 69.9 points on 44.5% shooting from the field and 31.5% from 3-point range this season. George Washington is 3-7 straight up and 5-5 against the spread on the road this season.

Head-to-head, the home team is 5-1 ATS in the last 6 meetings between these two teams.

I understand VCU being favored at home and I expected them to be a double-digit favorite. However, the Rams are back to not covering spreads, and even so, VCU’s lines have been even lower lately and they’re still not covering. George Washington hasn’t been great for much of the season, but the Colonials have been competitive lately, with 3 of their last 4 games being either a win or a 3-point loss. I just think this is another game that VCU falls short in terms of covering, so I’ll take a shot with George Washington and the points here.