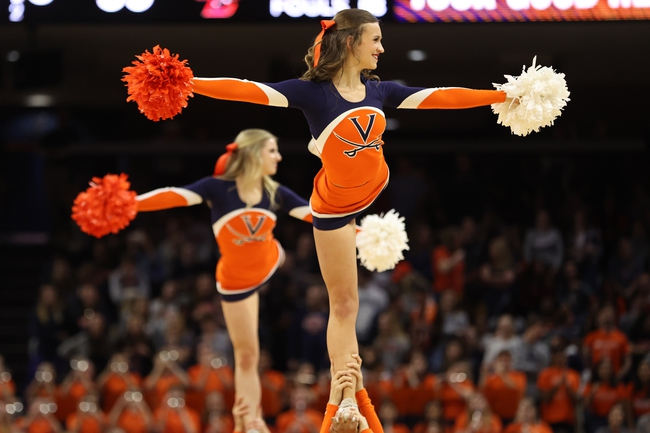 The Duke Blue Devils and the Virginia Cavaliers meet in college basketball action from John Paul Jones Arena on Saturday.

Duke comes in here at 23-5 overall. Over the last four games, Duke is 2-2, beating Notre Dame and Virginia Tech while otherwise falling to North Carolina State and Wake Forest.

In the 2OT loss to the Demon Deacons, Duke’s lead scorer was Wendell Moore with 25 points, five rebounds and three assists. Tre Jones added 24 points, nine assists and seven rebounds there, and Cassius Stanley chipped in 14 points, four rebounds and one assist.

Over on the Virginia side, they’re 20-7 on the year. It’s been a winning streak in Virginia’s last five, as they’ve taken out Notre Dame, North Carolina, Boston College, Pittsburgh and Virginia Tech in succession.

All of a sudden, Duke isn’t impenetrable anymore, and they’ve lost two of their last three games. The NC State one was pretty bad (88-66) but the Wake Forest 2OT loss stings a little more since Duke had their chances to put it away but couldn’t.

In any case, Virginia has found some new life and they’re back to their old tricks of methodical defensive play. I feel like Duke may take a little while here to regain their bearings after that tough loss, but in the end I think they’ll get it done. Give me Duke.