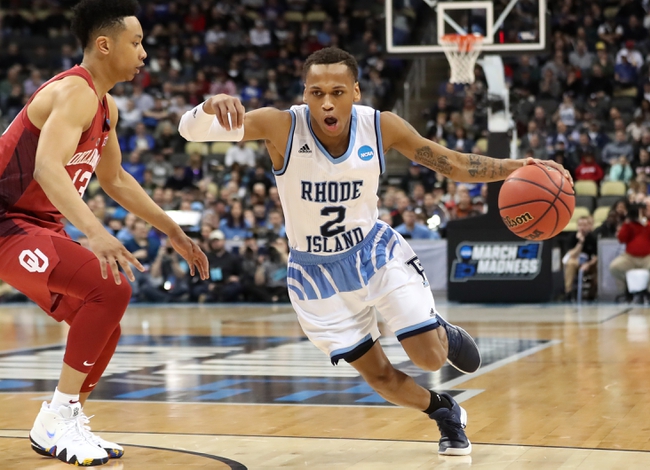 The FIU Golden Panthers are a respectable team that's worth a look in the underdog role, but they're not shooting the ball well as of late and got destroyed the last time they ran up against the 49ers. The Charlotte 49ers win at home by an average of 10.2 points while shooting 48.3 percent from the field, and they're an impressive 9-3-1 against the spread at home. Until the FIU Golden Panthers start shooting the basketball better, it's hard for me to get behind them on the road. Give me Charlotte at home and the reasonable chalk.