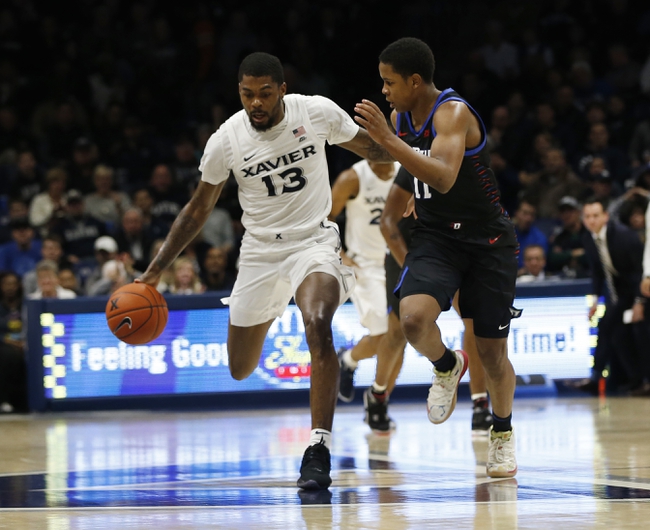 The Xavier Musketeers and the Georgetown Hoyas meet in college basketball action from Capital One Arena on Sunday.

Xavier comes in here at 18-10 on the year. In their last four games, Xavier is 2-2, falling to Butler and Villanova while otherwise beating St. John’s and DePaul during that stretch.

Over on the Georgetown side, they’re 15-13 this year. Since their last win over Butler, Georgetown is on a three-game losing streak, falling to Providence, DePaul and Marquette.

As for Georgetown, they’ve been giving up points at a pretty good clip over the last three games; at least 73 in each outing (and a whopping 93 to Marquette in their last outing). If Xavier can get their offense going early I don’t see the Hoyas keeping pace. I’m going Xavier here.