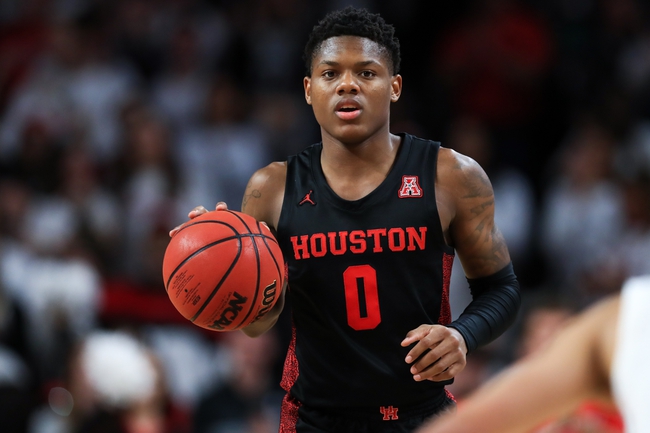 Cincinnati comes into this game hot having won three of the last four games with the loss coming in overtime against UCF. Cincinnati has been strong at home but on the road they haven’t been as good sitting with a 4-5 record. Away from home Cincinnati's defense is giving up 69.7 points, while the offense is averaging 68.9 points.

Cincinnati is led by Jarron Cumberland who is averaging 15.5 points, 4.9 assists, and 3.8 rebounds while shooting 39 percent from the field. In the Bearcats last game against Wichita State, Cumberland dropped 24 points with 16 of those points coming from the free throw line.

If Cincinnati wants to come away with a win in this game, Cumberland is going to need to have a big game.

Houston has also been a strong team this year but they come into this game dropping two of the last three games. Those two losses for Houston were by a combined two points, and they don’t want to have to test it again with a close game late.

Houston is a strong offensive team especially at home averaging 74.6 points per game while shooting 43.8 percent from the field.

Houston could be shorthanded coming into this game, depending on the status of Quenten Grimes. Grimes is averaging 11.8 points per game but he is questionable for this game with a hip pointer. If Grimes can’t go, Houston could have a very tough task on their hand.

The under is 10-2-1 in the last 13 meetings played between Houston and Cincinnati.

Houston has a strong defense and over the last five games they are giving up only 55 points per game. Look for Houston to really slow down the pace and really force their way on the defensive end, which will help keep this game under.