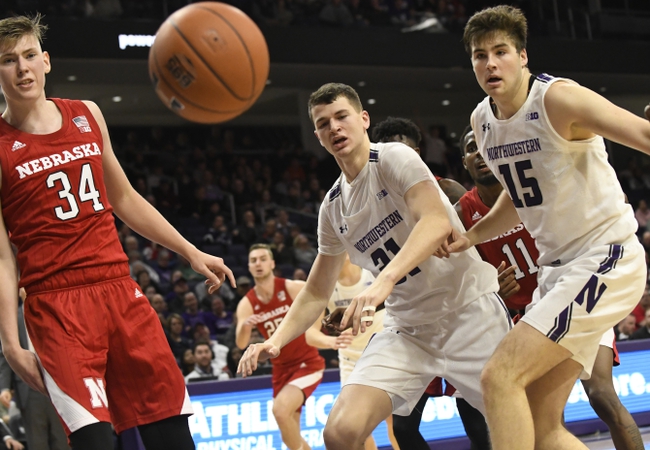 The Northwestern Wildcats and the Nebraska Cornhuskers meet in college basketball action from Pinnacle Bank Arena on Sunday.

Northwestern comes in here at 6-21 on the year. Northwestern is currently riding a 12-game losing streak, falling to Michigan, Penn State, Maryland, Minnesota and Illinois in their last five.

Over on the Nebraska side, they’re 7-21 this season. Nebraska is on an eight-game losing streak themselves, falling to Wisconsin, Michigan State, Illinois and Ohio State in their last four outings.

Northwestern has had a rough time with a good Big Ten batch this year, but guess what? Their last win came way back on January 11, but it was a 62-57 home victory versus Nebraska. Northwestern will have to hope for another lower-scoring game like that if they hope to win here.

Considering Nebraska has posted just 113 combined points in their last two games, another 60- or 50-something outcome is conceivable here as well. That said, I like the Cornhuskers to wake up at home and get some revenge here. I’m going Nebraska. The line is acceptably thin here, so that makes sense to me. The under might be worth looking at in this one as well.