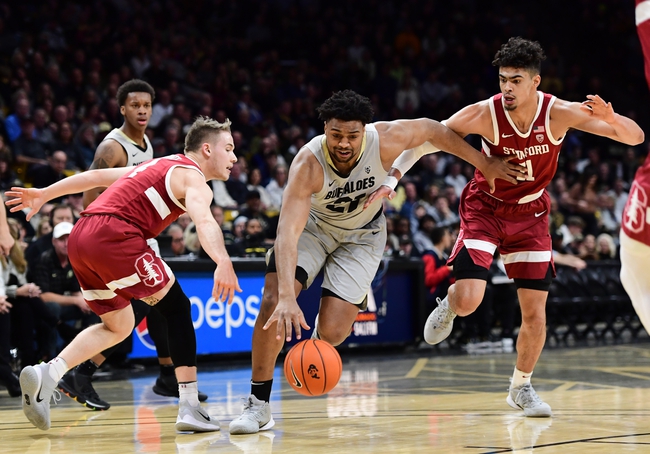 The Colorado Buffaloes and Stanford Cardinal meet Sunday in college basketball action at the Maples Pavilion.

The Colorado Buffaloes have had a couple of hiccups lately and the offense isn't firing the way we're used to seeing. The Stanford Cardinal are coming off some nice wins and win at home by an average of 10.7 points while shooting 48.3 percent from the field and 36.4 percent from deep. The Stanford Cardinal are also 11-6 against the spread at home. The road team has won six of the last eight meetings between Colorado and Stanford. The Colorado Buffaloes are 2-3 against the spread in the underdog role, while Stanford is 7-3 against the spread as a single-digit favorite. In this Pac-12 toss-up, give me the home team and the small chalk.