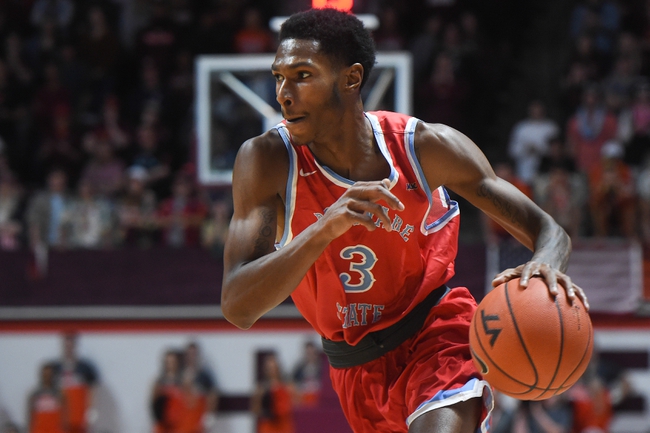 These teams met less than a month ago and the Norfolk State Spartans won by 28 points. The Norfolk State Spartans aren't the best road team in the world, but they're by far the better basketball team this season and are playing the better basketball currently. Norfolk State is also a profitable 14-11 against the spread on the season. The Delaware State Hornets are just a bad basketball team no matter how you slice it, and that includes losing at home by an average of 3.9 points while shooting 41.2 percent from the field. This is a lot of road chalk, but I'll lay it anyway.