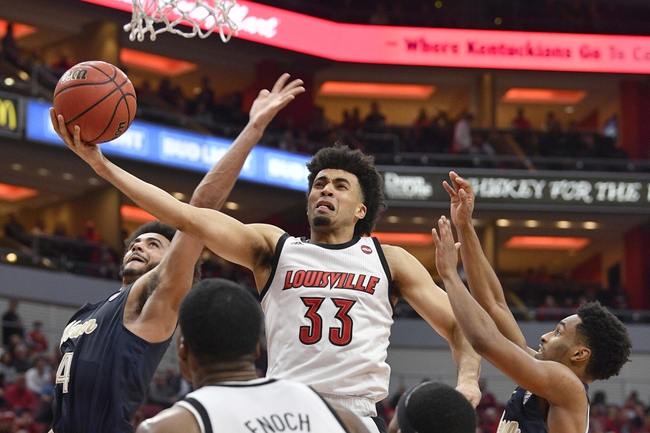 The Ohio Bobcats and Akron Zips meet Tuesday in college basketball action at the James A. Rhodes Arena.

The first meeting between Ohio and Akron came down to the wire and this is a rivalry game, so points come into play a lot of the time. The Ohio Bobcats are playing some of their better basketball entering this contest and are 4-1 against the spread in their last five games. The Akron Zips win at home by an average of 14.1 points while allowing just 37.8 percent shooting from the field, but they've also failed to cover four of their last five home games. This is a rivalry. Give me the Ohio Bobcats and the free points.