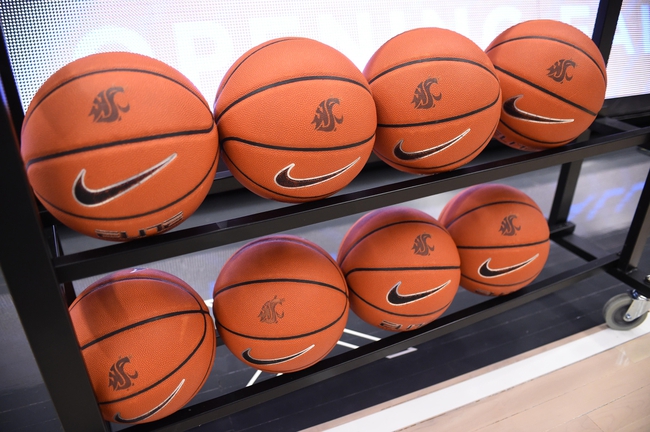 The Miami RedHawks and the Buffalo Bulls meet in college basketball action from UB Alumni Arena on Tuesday.

Miami enters this one at 12-17 overall. In their last five games, Miami is 3-2, falling to Akron and Kent State while otherwise beating Northern Illinois, Central Michigan and Bowling Green.

In the win over Bowling Green, Miami’s Nike Sibande led the team on a double-double with 24 points and 11 rebounds. Also in double-figures for Miami there were Elijah McNamara and Dae Dae Grant, each with 10 points and a combined two assists with nine rebounds.

Over on the Buffalo side, they’re 18-11 on the year. Following a recent four-game win streak, Buffalo has lost their last pair of outings versus Ohio last Tuesday and Akron on Saturday.

Miami turned in a big second half (35-19) against a good Bowling Green team and walked away with an 18-point victory for their troubles. After something of a scoring lull, Miami has now put up 73 or more points in each of their last pair while holding opponents to 57 points or fewer in each.

As for Buffalo, they’ve been scoring pretty well lately but the results haven’t been there over the past couple of games. Still, I feel better about Buffalo bouncing back and posting a big game here, so I’m leaning that way. They're simply the better team, so give me Buffalo.