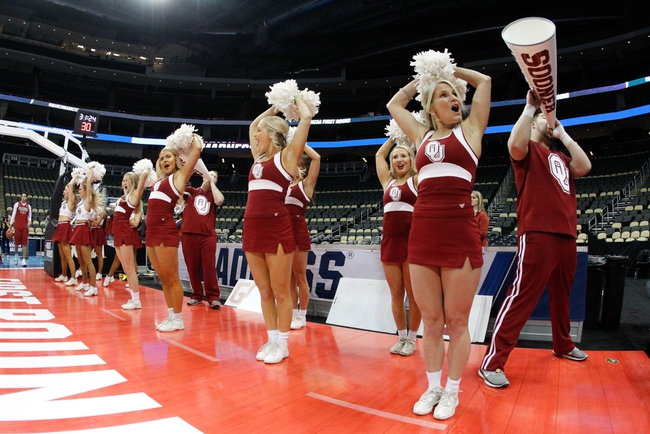 The Texas Longhorns and the Oklahoma Sooners meet in college basketball action from Lloyd Noble Center on Tuesday.

Texas enters this one at 18-11 so far. Since their last loss to Iowa State on February 15, Texas is on a four-game winning streak, taking out TCU, Kansas State, West Virginia and Texas Tech in that quartet of outings.

Over on the Oklahoma side, they’re 18-11 on the year. After losing three straight to Kansas, Baylor and OK State, Oklahoma has won their last two games versus Texas Tech and West Virginia.

Texas is on a nice roll in this four-game win streak, which coincidentally follows a four-game losing streak. In their last four, Texas hasn’t scored more than 70 points in any game, but they’ve put up some pretty good defensive outings and kept their opponents under 60 points in all four.

As for Oklahoma, they put up 73 versus West Virginia but prior to that hadn’t been scoring well, with 66 or fewer points in three straight games. That’s not great news for the Sooners, as this will probably be a lower-scoring game and the Longhorns are pretty comfortable in that situation. I’m going to stick with Texas here.