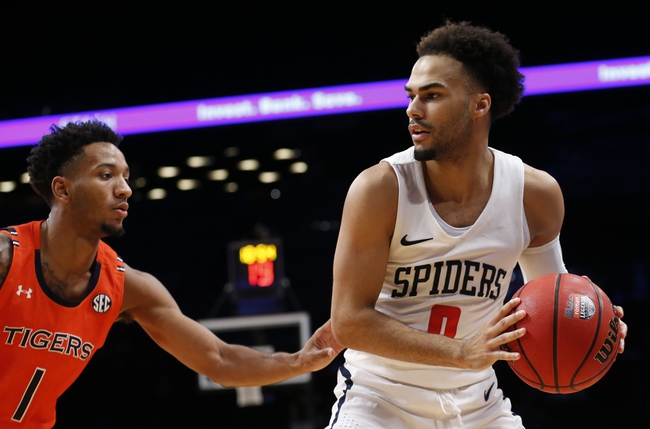 The Davidson Wildcats and the Richmond Spiders meet in A-10 conference college basketball action from the Robins Center on Monday night.

The Davidson Wildcats will try to join the fray in the middle of the A-10 standings, sitting at 9-7 in conference play after an 82-67 loss to Dayton last time out. Kellan Grady leads Davidson in scoring with 17 PPG while Jon Axel Gudmundsson is 2nd with 14.3 PPG as well as team-high averages of 7.2 RPG and 4.5 APG this season. Luke Brajkovic and Carter Collins each have 10+ PPG this season for Davidson. As a team, Davidson is averaging 73 points on 45.3% shooting from the field, 36.9% from 3-point range and 76% from the foul line while allowing opposing teams to average 67.1 points on 43% shooting from the field and 32.6% from 3-point range this season. Davidson is 4-8 straight up and 4-8 against the spread on the road this season.

Head-to-head, the underdog is 6-1 ATS in the last 7 meetings between these two teams.

These two are playing fairly even basketball over the last few games, but to be honest, I’m done trying to figure out which Davidson team is going to show up on a game-to-game basis. Richmond has been one of the more consistent teams in the A-10 all year long and if the Spiders play decent here, it should be enough to beat and cover against an inconsistent Dayton team. I’ll lay the points with Richmond at home here.