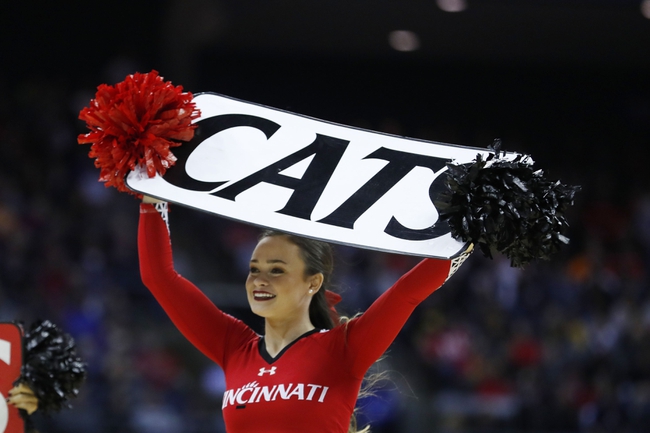 The Cincinnati Bearcats and the South Florida Bulls meet in college basketball action from USF Sun Dome on Tuesday.

Cincinnati enters this matchup at 18-10 on the year. In the last five games, Cincinnati is 3-2, beating Memphis, East Carolina and Wichita State while falling to UCF and Houston otherwise.

In the loss to Houston, Cincinnati’s Tre Scott posted a double-double with 17 points, 11 rebounds and three assists. The only other Cincinnati player in double-figures there was Jarron Cumberland with 11 points, four assists and one rebound.

Over on the South Florida side, they’re 13-16 this year. Following a recent four-game losing streak, South Florida has won consecutive games over East Carolina and Temple in their last pair.

Cincinnati was on a pretty nice scoring run recently, with 70 or more points in five straight games. During their last two outings however, Cincinnati has been at 67 versus Wichita State (which was a win), and just 55 in the Houston game (which was a loss).

As for South Florida, they went through a spell of 58 or below scored in three straight, but they’ve been better in their last three with 71 or more in two of those. That said, I don’t think USF has the firepower or the consistency to set the pace here, so I’m going Cincinnati on the cover/win.