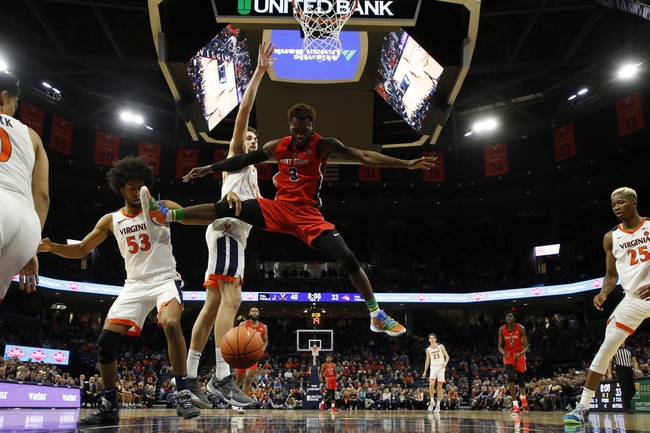 The home team has won seven of the last 10 meetings between Stony Brook and UMBC. The Stony Brook Seawolves have proven they can win on the road, and they're 9-6 against the spread on the road and 16-12-1 against the spread on the season. However, the UMBC Retrievers have been reelable at home where they win by an average of 12.1 points while shooting 46.9 percent from the field and allowing 37.8 percent shooting from the field. Home dogs in tournament time can be very kind to your pocket, as both clubs are bringing their best and the crowd is out in full force. Give me UMBC and the free bucket.